CEMETERIES COMPLETED TO-DATE ARE AS FOLLOWS 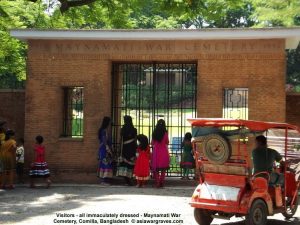 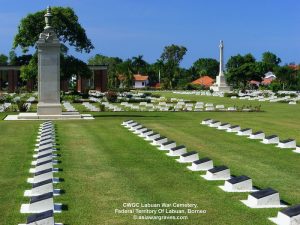 Labuan (a small island off the coast of northern Borneo – between Brunei and Sabah) and Kuching (capital city of Sarawak). Images from the Labuan War Cemetery include c1800 known graves and c2300 names on the Labuan War Memorial. Images taken in Kuching including a Japanese POW camp, Japanese War Cemetery and the Heroes Memorial Park. 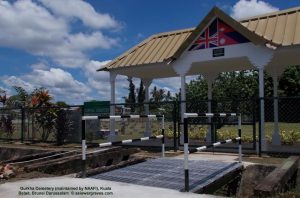 1945 Brunei-Australia Memorial in Maura and cemeteries in Berakas with 2 additional cemeteries in Kuala Belait: The Gurkha Cemetery (maintained by NAAFI) and the Christian Cemetery which includes the grave of 4 RAF Airmen from 81 Squadron. 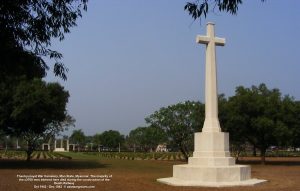 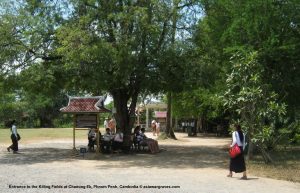 This was a project carried out for a university in UK. Images available covering the Killing Fields (Choeung Ek) and S.21 (Toul Sleng Genocide Museum). Summary of visit here: ww2talk.com. Recently, I was able to photograph the 37 names on the memorial dedicated to ”War Correspondents and Journalists Killed And Missing in 1970-1975 Cambodian War”. 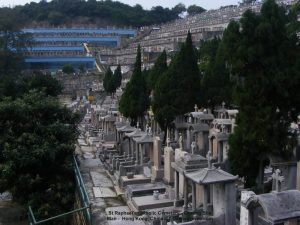 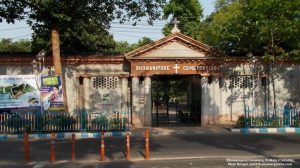 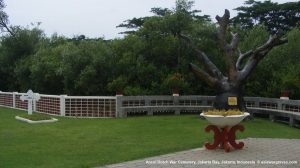 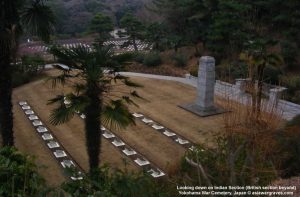 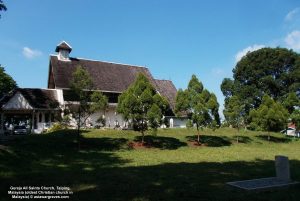 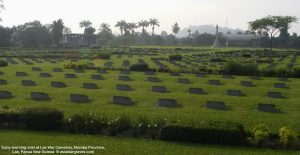 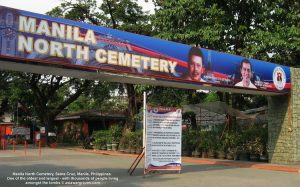 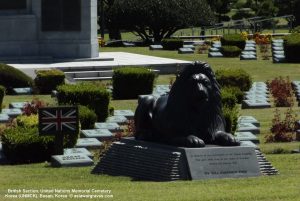 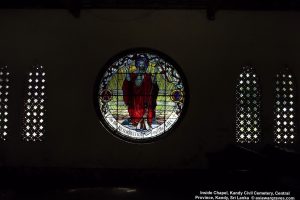 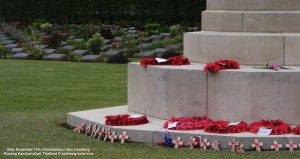 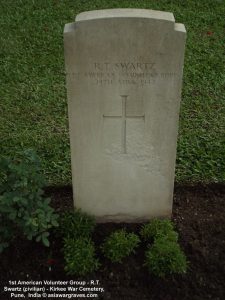