Is a term generally used when a body/bodies cannot, for various reasons, be identified. It can refer to a single grave or a mass grave containing 100’s of bodies. The purpose of this page is to provide an introduction to such graves – and associated memorials – and in the process of doing so, remind ourselves of their great sacrifices in times of conflict. From the beginning of this project, it’s always been a policy of mine to record the images of a small number of such graves in each war cemetery. Resulting from conflict in both WW1 and WW2: We have over 200,000 military graves which are of unidentified individuals. 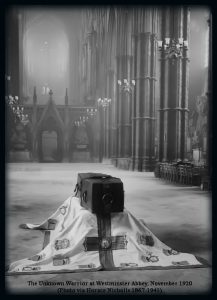 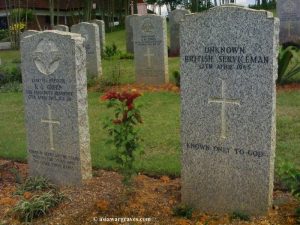 I don’t ever recall seeing an ‘unknown headstone post c1947 era and this one – UNKNOWN BRITISH SERVICEMAN 12th April 1965 – surprised me. The headstone to it’s left – 23887756 Private R.G. GREEN The Parachute Regiment – reveals that both men died on the same day.

Background: On 12th April 1965 two Royal Navy
Wessex 1 helicopters (XS151 and XS154) collided whilst returning to base at Nanga Gatt, Sarawak, Borneo. Eight men died as both aircraft plunged into the river and some bodies were not recovered till days/weeks later. All their names are inscribed on the Nanga Gatt Memorial, Terendak Cemetery, Malaysia (images available). 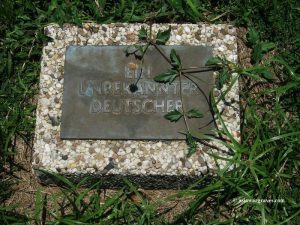 Many of the Germans buried in this cemetery are planters/settlers from the period c1870-1920. I’ve managed to photograph many of the headstones and all the metal (steel?) pedestal markers are in excellent condition. 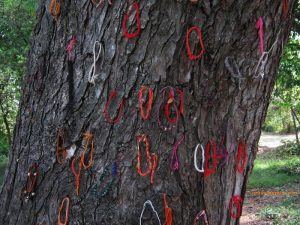 If there’s THAT single ‘moment’ which can drive one to Total-And-Utter-Despair – at the ‘Efficiency’ of humans in slaughtering  their ‘Innocents’ – it’s possible to experience it both here and in S21! A summary of my visit here: ww2talk.com 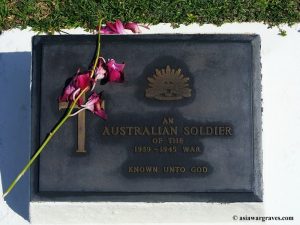 Of all the War Cemeteries visited in Asia, this one must have one of the highest ratios of unknowns-to-knowns i.e. of the 3923 burials here, we only have names for 1791. Most of these men died as a result of the Sandakan Death Marches in Sabah and as POWs in Kuching, Sarawak. 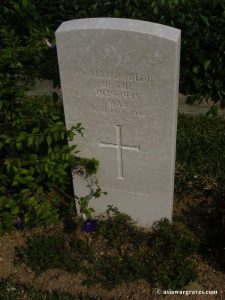 Of the 1505 Commonwealth casualties of WW2 who are buried here, 444 are unknown. 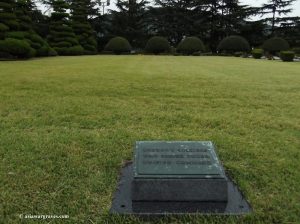 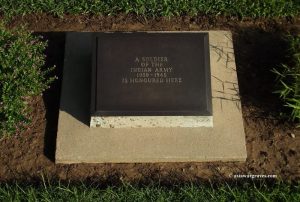 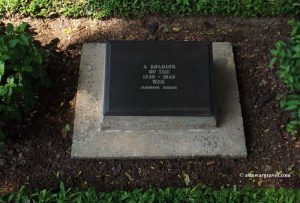 During my visit I discovered the graves of Japanese soldiers in Plot 8 and photographed all of them. In recent years the Japanese, Australian and New Zealand governments have initiated a policy of bringing their war dead home. All 11 Japanese soldiers – originally interred in CWGC Guwahati War Cemetery – were repatriated in January 2012.

Inside The Memorial Chapel 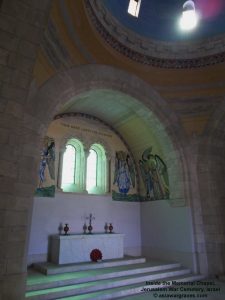