The CWGC commemorates c3000 women who gave their lives in both WW1 and WW2.

This page is dedicated to all those women who served (and continue to serve) with our Armed Forces during times of conflict. 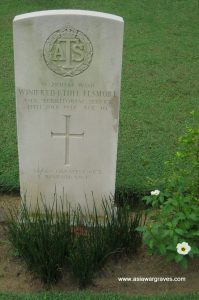 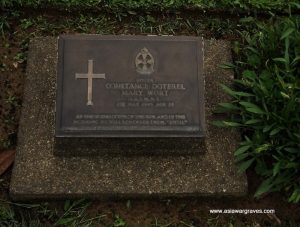 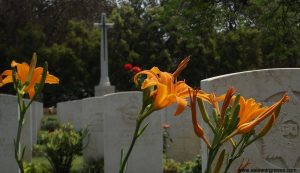 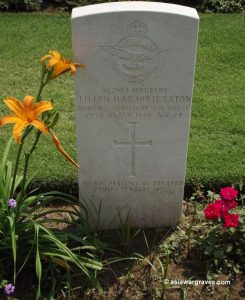 Serjeant EILEEN MARJORIE EATON (232 Sqdn) WAAF, is interred in Delhi War Cemetery, India. She was the Daughter of Albert and Beatrice Harriett Eaton, of Harold Park, Romford, Essex. Along with DSH Logan (RAFVR), EP Fleming (VAD) and EM Saner (WRNS): All lost their lives on 29th March 1946 due to the crash of RAF Liberator EW630 (232 Sqdn) near Gurgaon, Haryana, India. 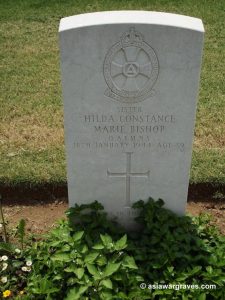 Sister HILDA CONSTANCE MARIE BISHOP (QAIMNS) is interred in CWGC Delhi War Cemetery, India. She was the Daughter of Joseph and Ellen Bishop, of South Yardley, Birmingham. My article, covering those women who served with QAIMNS and whose names appear on the Singapore Memorial, can be viewed here: ww2talk.com 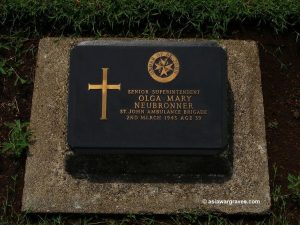 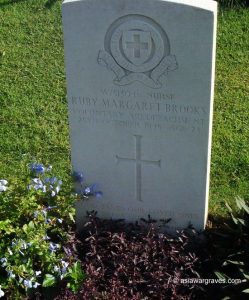 Nurse RUBY MARGARET BROOKS (VAD) is interred in CWGC Kranji War Cemetery, Singapore.  She was the Daughter of Rosa Brooks, of Cambridge. 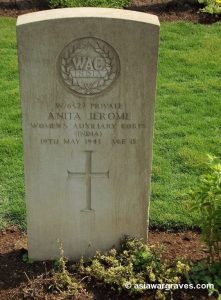 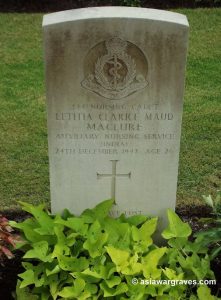 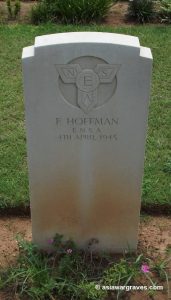 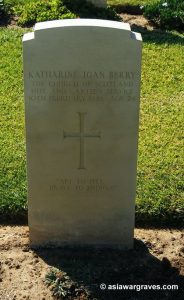 A Haven Of Flowers 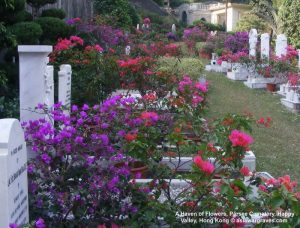